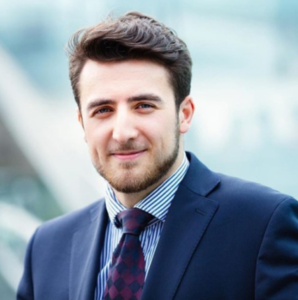 When it comes to inspirational alumni volunteers Isaac Kenyon is hard to beat. The 28-year-old has not only carved out a career in the booming business of energy transition, but he has also rowed across the Atlantic Ocean and notched up world records for indoor endurance rowing. On top of all that, his film – shot while cycling from Orkney to Isles of Scilly cycling over both land and sea using water bikes for the sea sections! – featured at the COP26 climate conference.

Isaac has now joined forces with Future First and our partners Careers Hub Luton to inspire the next generation at his old school in the town, Stockwood Park Academy. Here he talks about the importance of providing students with the belief and confidence to follow their passions and dreams.

When I was at school, the chance to meet with alumni just wasn’t there. We did have some guest speakers come to talk to us – like ‘Big Dave’ the body builder and power lifter who showed us how he could pull double-decker buses! – but nothing really to inspire us to take up a particular career.

I was lucky because I had a supportive family, but there were other kids – often brighter than me – who didn’t have that support and the school wasn’t able to fill the gap. It meant many of the kids weren’t provided with the inspiration and motivation to push for the futures they deserved.

In my case, I developed a bit of a passion for palaeontology at a very early age – after watching Jurassic Park – and I never really looked back and became a trained geologist. After going to Luton Sixth Form College I went on to study at Royal Holloway, University of London before ending up in the energy transition sector.

When Future First approached me, I jumped at the chance to go back to my school and speak to the students because I think it’s so important to give them the belief that they can make a success of their lives. I would have loved to have had someone who had come from my school show me it was possible to do something special when I was there.

The truth is, there’s nothing stopping young people from doing something special – wherever they’re from. I’ve been to a lot of places in the world and we’re very lucky to be in the UK. To be honest, it can be a bit of an excuse to say you can’t make it from a place like Luton.

I always tell the students – these things don’t happen to you – you happen to them. It’s all about getting into the mode of small achievable goals to start with and applying the skills you pick up along the way to go even further.

A lot of the kids ask me how I got into the adventurer things I’ve done – it’s so novel for some of them, especially if they are growing up in urban environments like Luton. It can start with doing something like the Duke of Edinburgh Award Scheme and just spiral from there. I’d never rowed when I was at school and now I’ve rowed across the Atlantic. If you take the small steps the big leaps become easier  to make.

Going back to Stockwood Park has been fantastic. It’s great to see the start of something in the minds of the students. If just one person says they are going to do something that excites them I feel I’ve done my job.

Future First and Careers Hub Luton have teamed up to create an alumni network for students at schools and colleges across Luton, Dunstable and Houghton Regis. If you grew up in the area or now work there we’d love you to get involved. 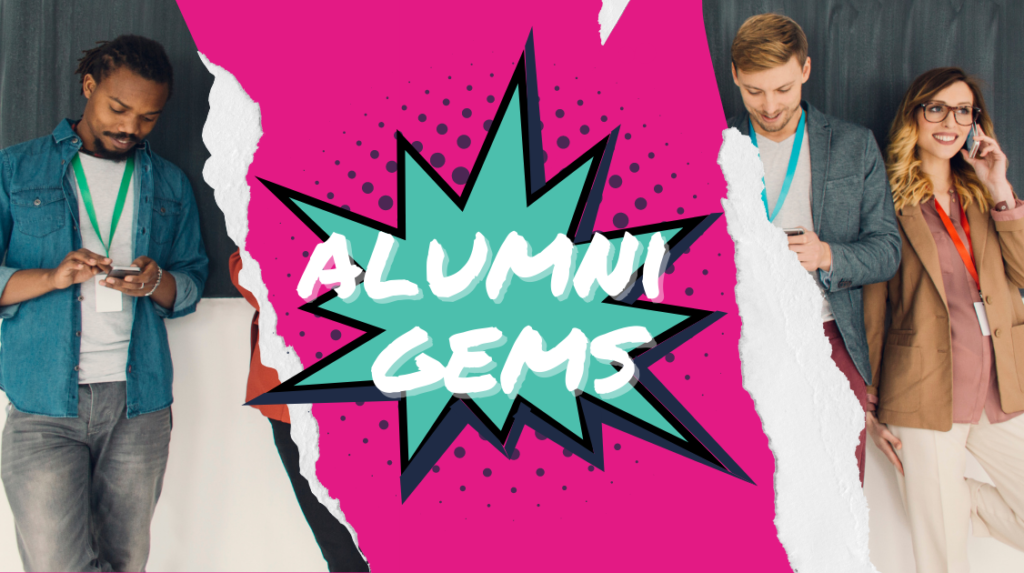 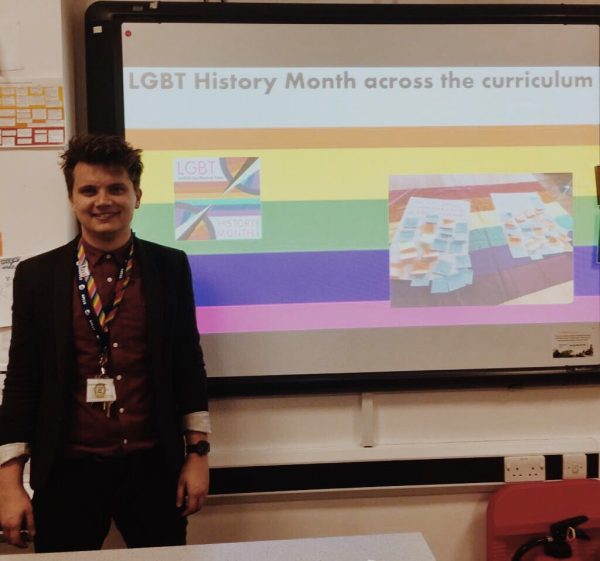