Opening young people’s eyes to careers in trade and commerce 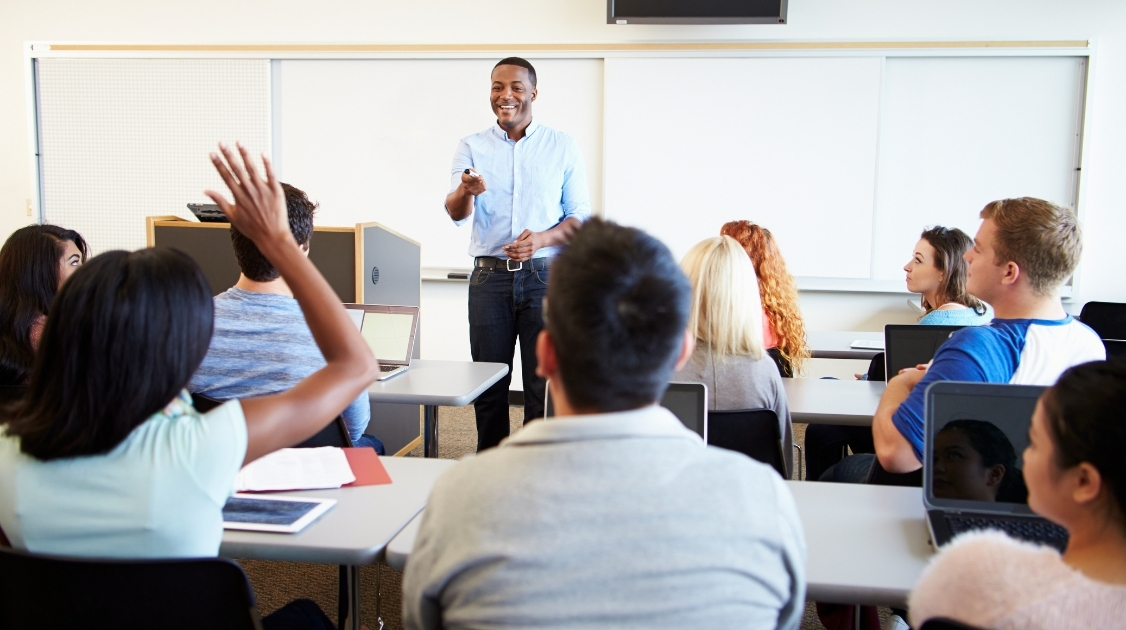 The Commerce in the Classroom project has come at a critical time for both students and the economy. Many young people have had their confidence and ambitions for the future knocked by the pandemic, while businesses are facing a skills shortage as the world adjusts to a ‘new normal’.

Initiatives like Commerce in the Classroom are making a real difference. During 2019-20 we found that before the programme less than a third of the participating students understood what international trade was, but by the end nearly all did. In addition, two thirds of students started off saying they were not sure if they were capable of getting a job in the sector and this nearly halved by the end of the programme.

Thanks to continued funding by the Commercial Education Trust (CET), the initiative has this year seen around 300 Year 10 and 12 students from seven schools in Hull, Sunderland, Essex, Norfolk, Kent and London meet up with former pupils and other volunteers working in trade and commerce and gain an insight into careers in the sector. A number of the schools were invited to participate in the initiative because they are based in social mobility cold spots where there is a higher-than-average number of students in receipt of Free School Meals. Many are also located close to ports, providing the area with a greater focus on international trade and commerce.

Through a mixture of virtual and face-to-face activities, students took part in workshops, career carousels, games focusing on skills needed for trading and problem-solving exercises relevant to challenges connected with jobs in the sector.

Overall, Future First has grown a nationwide alumni network of around 266,000 and more than 200 of these volunteers work in trade and commerce.

The alumni and volunteers taking part in this year’s Commerce in the Classroom programme included someone working in global relations and trading for Manchester City Football Club, a trader at Royal Dutch Shell, and an Executive Assistant at the Department for International Trade.

Peter Oliver, a Berlin-based journalist specialising in trade and a former pupil at one of the participating schools – St Aidan’s Catholic Academy in Sunderland – said: “I didn’t know what was available when I was a kid, now I do, I’d like others to know that it’s a big world with lots of opportunities. We don’t know what they may find most useful, but when they can ask questions that’s where some gold may be unearthed.”

The seven schools and colleges participated in this year’s Commerce in the Classroom project were: