An Introduction to Sixth Form at Thomas Hardye School, Dorchester 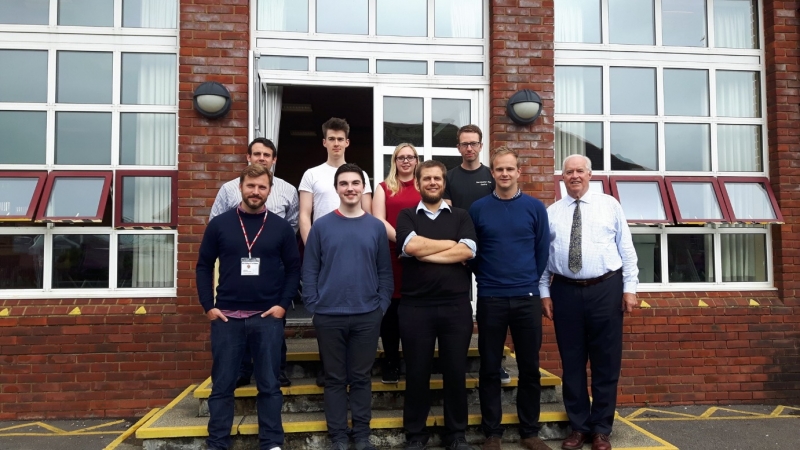 Thomas Hardye School, a secondary academy in Dorset, has been working with Future First since May 2016 to build an alumni community. They already have over 200 students on their network, including lawyers, managers, electricians and university students.

In September 2016, Future First supported the school to run a day of workshops involving alumni for students on their first day of sixth form. The majority of students who took part are studying A Levels and hope to progress into further education, but many of them have limited exposure to adults in jobs they would like to do. The workshops aimed to broaden students’ horizons and motivate them to work hard by introducing them to former students who had gone through the sixth form and found fulfilling jobs.

The aim of the workshops was to build the students’ motivation as they began life in the sixth form. School staff hoped the students would leave feeling inspired about what they could achieve.  They hoped that the alumni would not only show what they could go on and achieve but also provide practical tips on how to manage the jump from GCSEs to A Levels.

The day consisted of four hour long workshops involving over 460 students and ten alumni, including a first year History and Politics student, a Mechanic, a Marketing, Communications and Fundraising Officer and a Planning Consultant. In each session, sixth formers were invited to think of challenges and questions they might have about the two years ahead of them. For some, this was their first day at Thomas Hardye School, so it was a completely new environment with new expectations and anticipation of what was to come. Students were invited to guess the alumni jobs, from hearing their A Level choices. This prompted group discussion and conversations about how subjects translate to professions in the working world.

The session received positive feedback from alumni, students and teachers.